Storybox! is a collection of 8 unique narrative-focused TTRPGs by Jessica Crimes, each designed to be picked up and played with minimal prep.

The games in this collection are:

A Beginning: This is character creation - the game. Discover your character's strengths, weaknesses and mysterious past through play.

Honour: Play as Arthurian knights of legend, stranded in the 21st century. Try and complete your final and most important mission whilst struggling to understand what all this ‘electric’ and ‘disturbing the peace’ talk is about.

In the Town in the Valley in the Day and the Night: A two person game about the exploration of cause and effect. One player is the day, the other is the night, and together they discover the stories that take place over 72 hours in the town in the valley.

Chromatix: What if having pretty dice actually meant something? Play as impossibly powerful wizards, each with command of a different and specific group of arcane abilities determined not by your rolls but by your physical dice themselves.

Ramble: A thinly veiled excuse to talk about cute animals doing cute things for two hours, in Ramble players take on the role of helpful local critters doing their best to make someone’s day with a remarkable lack of efficiency.

Goblins?: A game of cultural exchange. Play as a squad of goblins in deep cover as they go on a trip to learn about the elves, humans, gnomes and dwarves around them - all without getting caught.

An Ending: Play through the finale of a campaign that never existed, and learn along the way how it all came to be. An Ending is a sad game, and it is a game which you cannot win - only try to lose well.

Storybox! was originally funded through Kickstarter where it was 100% funded in only 8 hours, and by the time the campaign ended it was at (a quite frankly startling) 1120%.

In order to download this game collection you must purchase it at or above the minimum price of $15 USD. You will get access to the following files: 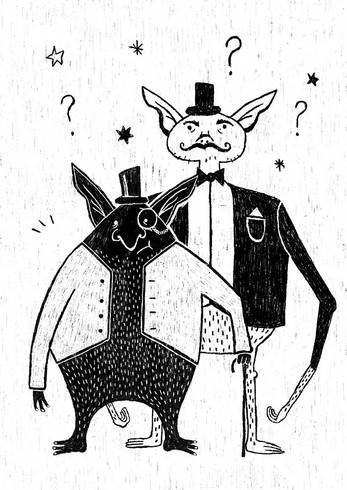 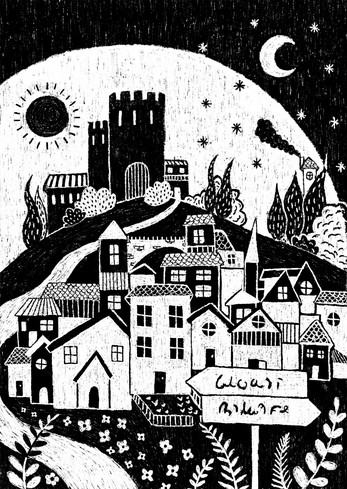 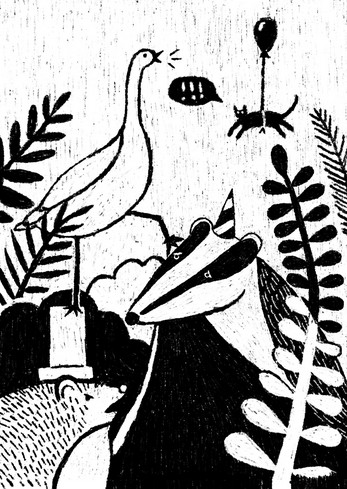